From then to now.

Mt. Bethel Cemetery, which dates from the 1720s, is the oldest burial ground in continual use in the Columbia area. In the nearly three hundred years since its creation, over ten thousand former citizens have been laid to rest in its grounds. The interred represents the rich and diverse history of the Columbia area and the cemetery predates the formal creation of the Borough by Samuel Wright in 1788.

In the latter part of the 20th century, the use of the cemetery began to decline and the Board of Directors also experienced a decline in membership. Eventually, the Board consisted of only one member. With his passing, a community volunteer struggled to keep the Cemetery functioning until a group of citizens began meeting to discuss the future of this institution.

In 1995 a group of nine men met to create a new Board of Directors which moved to change the status of the Cemetery to a nonprofit 501.c.13 corporation. To maintain and improve the Cemetery, the volunteer Board relies on the income of a small trust, the occasional interment, and the sale of a few lots. Most of the available funds come from the generous donations of the Friends of Mt. Bethel and special fundraising events held annually in the Cemetery. The majority of the physical work required to maintain the grounds is done by a group of dedicated volunteers or independent contractors hired for specific purposes.

invested back in cemetery

100% of our support raised goes to preserving history - and leaving a legacy for generations to come. 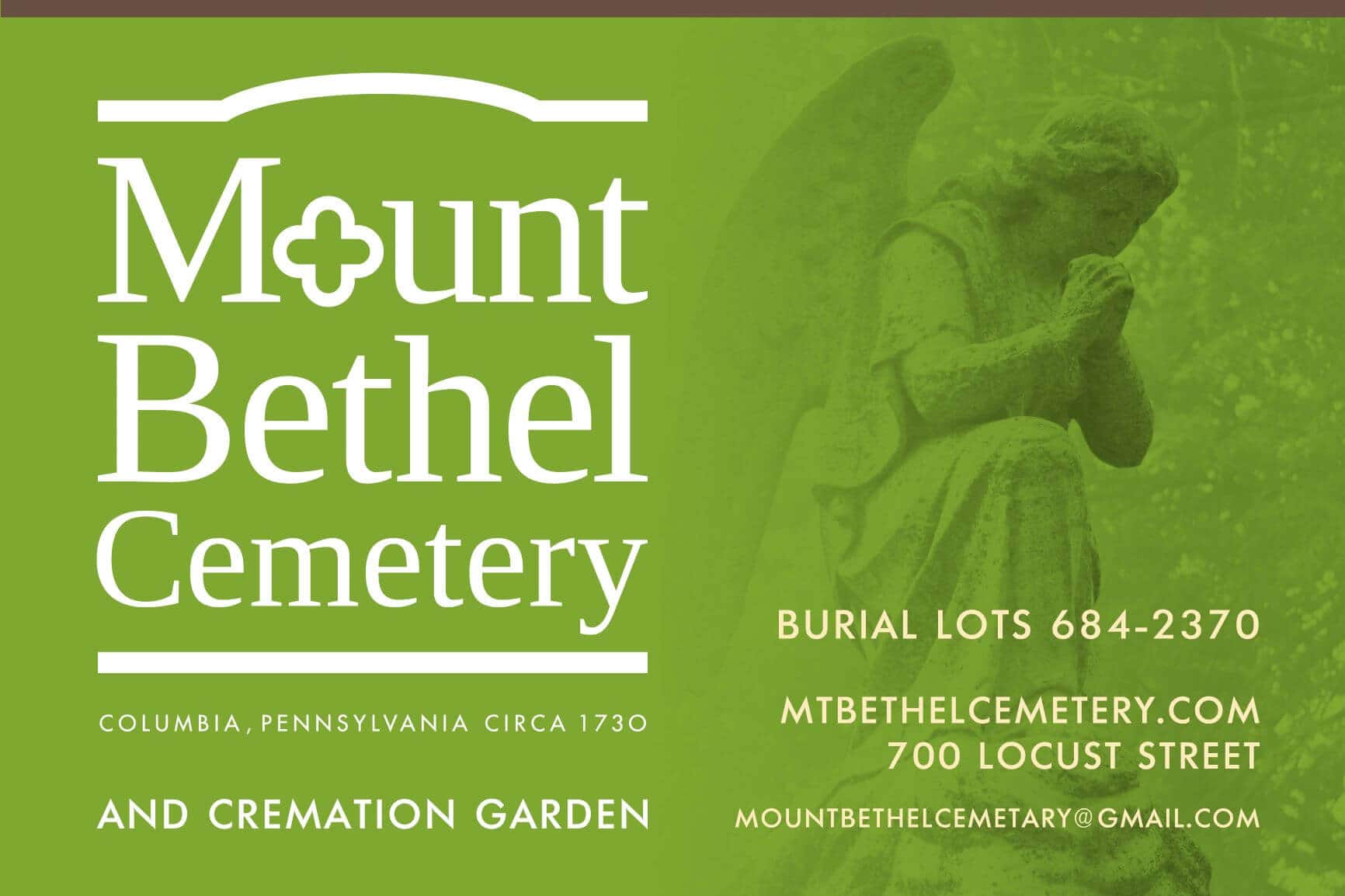 Mt. Bethel Cemetery, which dates from the 1730’s, is the oldest burial ground in continual use in the Columbia area.